By continuing to browse this site and the other resources of the domain and sub-domains of pese.ch, you accept our Terms of Use, our Privacy Policy as well as the use of cookies used for marketing purposes, analysis, statistics and advertisements (if activated)
Accept
More options
More infos & Privacy Policy
WeeklEbou
Comity
Photos
FR EN 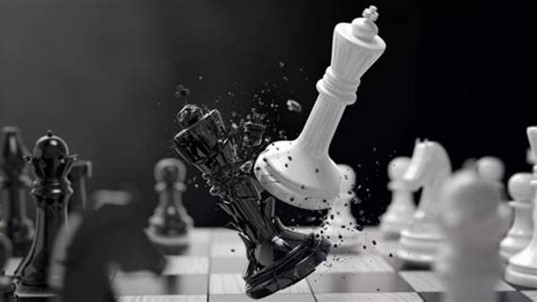 The game of chess has existed since the dawn of time, but the "The Queen’s gambit" has renewed its appeal all over the world!  GMs have become streamers, and the boards have been pixelated, to allow the greatest number of people to (re)discover this magnificent game.

Castling, “en passant”, sacrifice or promotion, all moves are allowed to checkmate the opponent king. The Botez gambit is not recommended.

1st step online, 2nd step at the sports center (if the situation allows it)