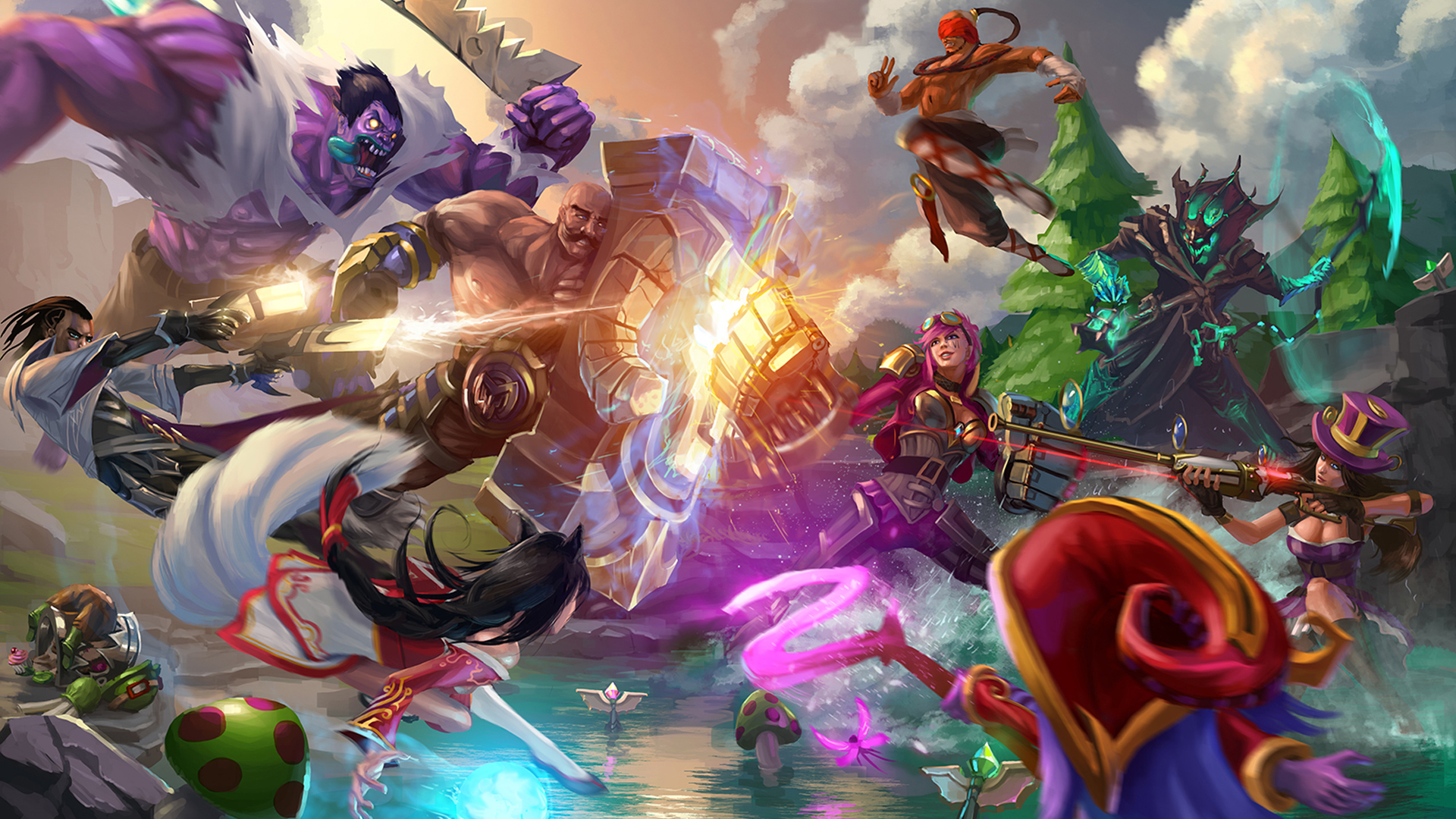 What is League of Legends ?

League of Legends is a team-based strategy game where two teams of five powerful champions face off to destroy the other’s base. Choose from over 140 champions to make epic plays, secure kills, and take down towers as you battle your way to victory.The Nexus is the heart of both teams’ bases. Destroy the enemy’s Nexus first to win the game!

Finals on site or online, chosen by the finalists

You must be logged in to complete this document