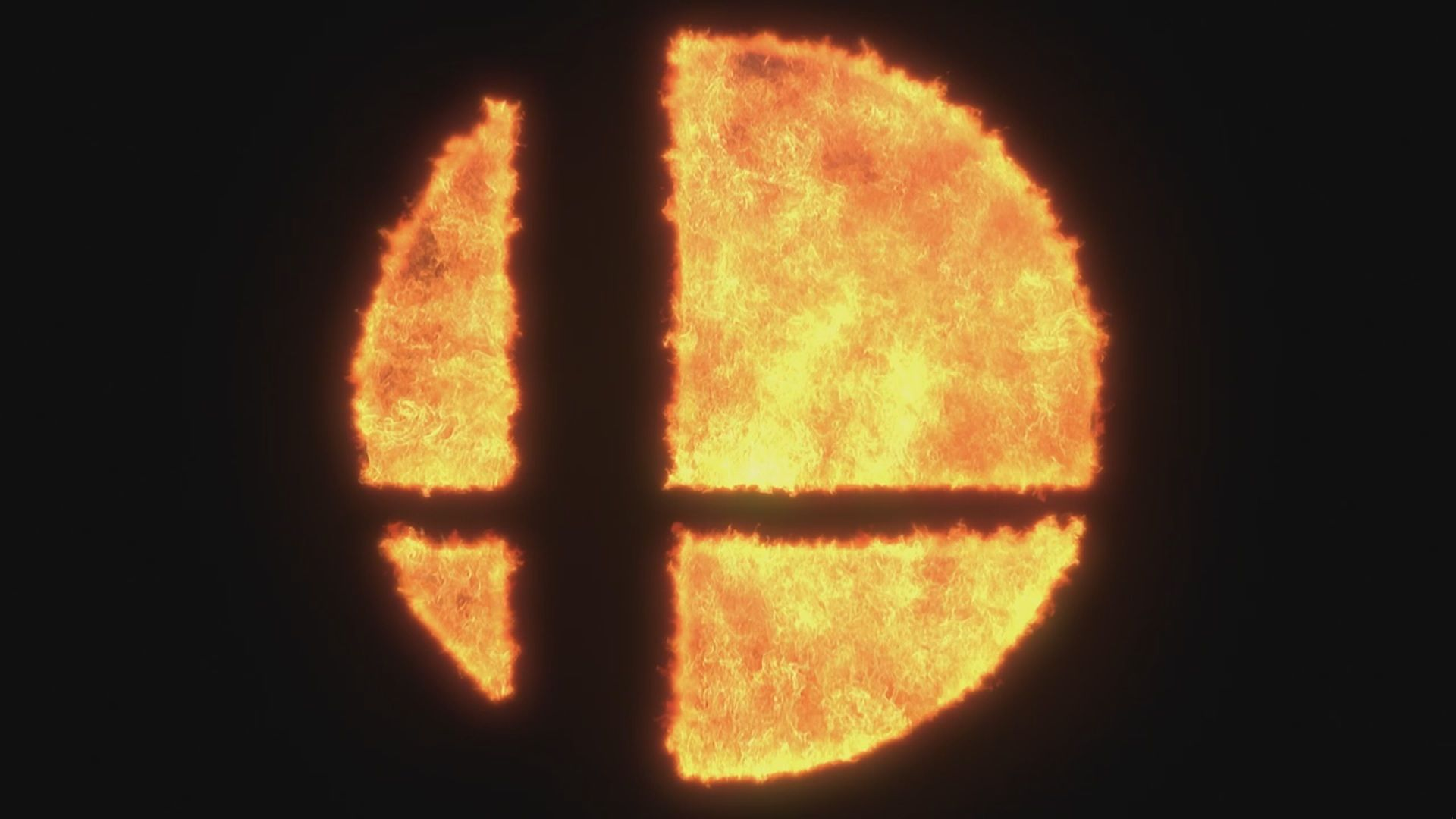 What is Super Smash Bros Ultimate ?

Super Smash Bros is a real-time fighting game. Two fighters confront each other in order to eject their opponents from the map.

To do this, each character (from several emblematic Nitendo series) has his own moves and skills (hand-to-hand, projectiles, shields, counters ...). There is a whole range of moves: attack, special attack, powerful attack, smash attack, grab, and shield. The more hits a fighter takes, the more his damage gauge increases, making him easier to eject.

Matches can be played by time (the player who has ejected the most opponents wins) or by lives (each fall loses a life; the fighter who has no lives loses). Objects can also appear randomly on the stage, which can be held, consumed, thrown or have various effects on the fight. Among them, the smash ball allows the player who shatters it (by hitting it) to charge his final smash, a powerful move specific to each character that inflicts important damage and has a strong ejection potential. With 78 characters, over 100 stages and thousands of move combinations, there's plenty to enjoy!

All the tournament takes place at the sports center

You must be logged in to complete this document